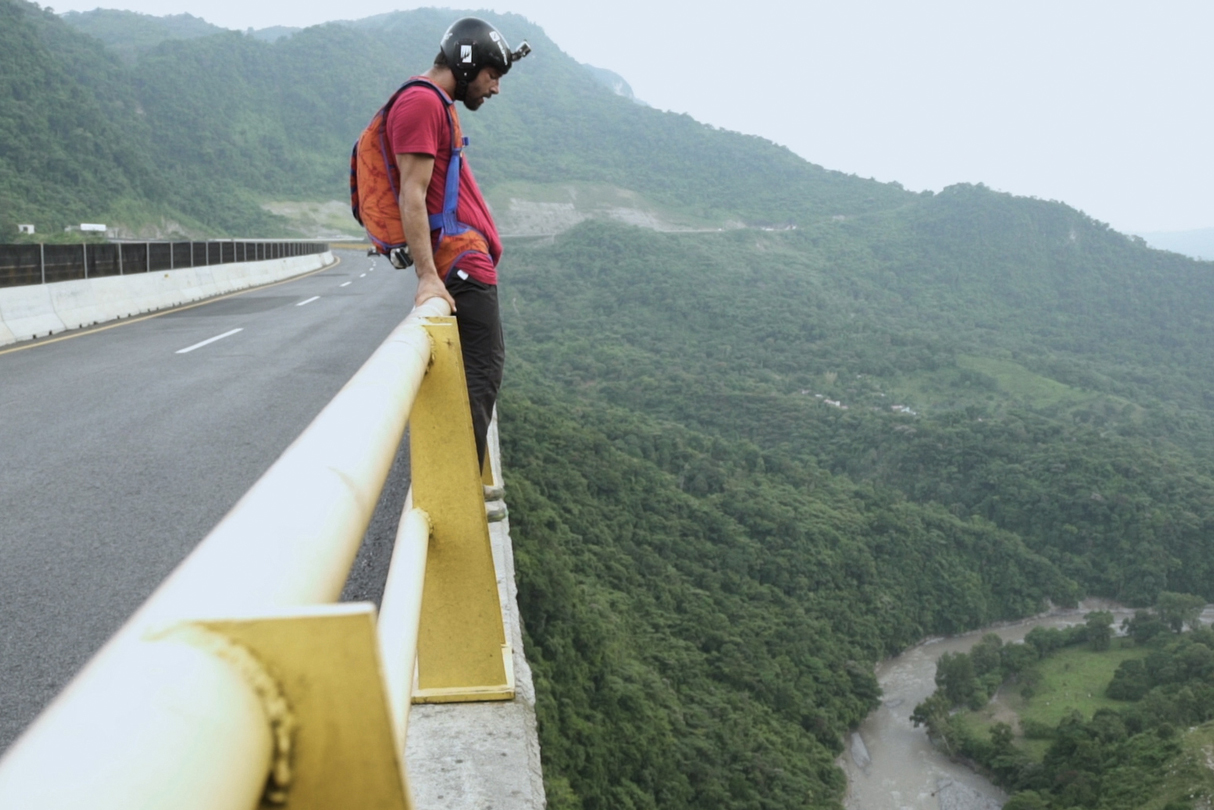 What drives us to step beyond the bounds of what we know even when the stakes are high, possibly fatal? French Skydiver Remi Angeli must face his fears in order to explore new expressions of movement while BASE jumping in Mexico. On the other side of his fear he discovers life in its purist form.. 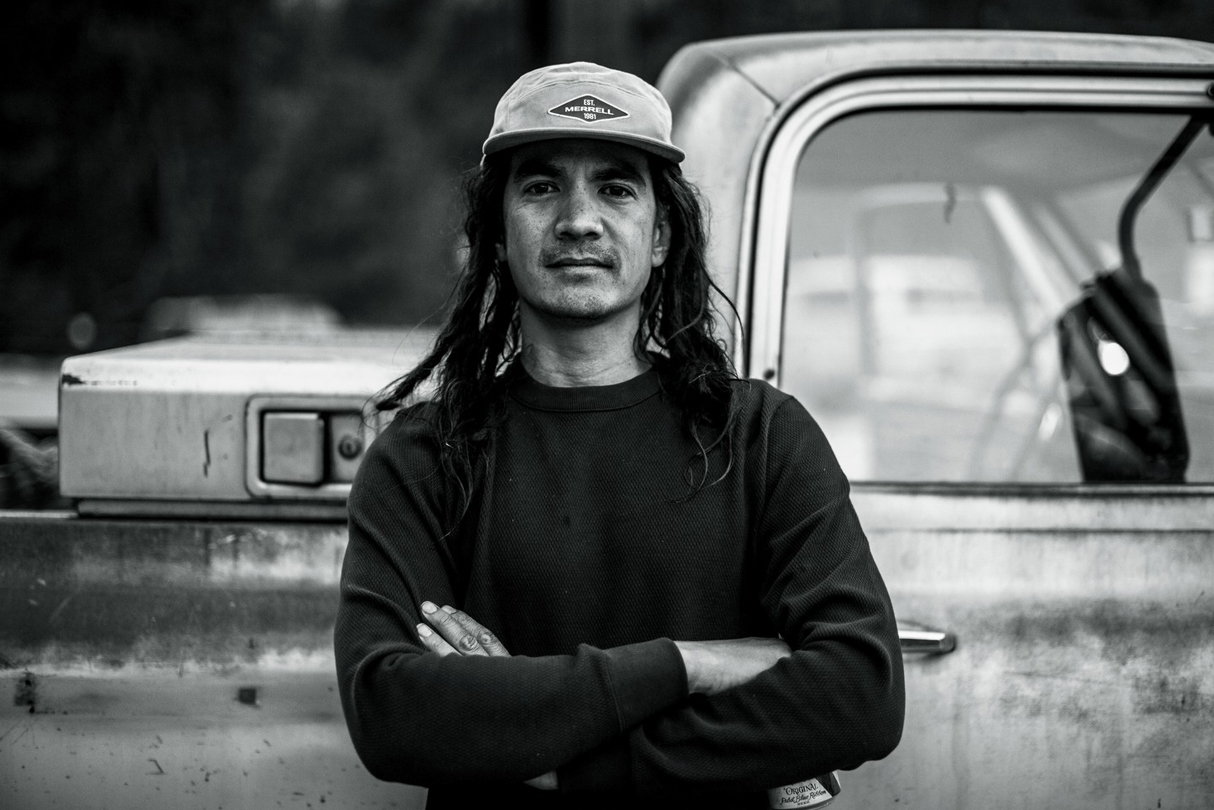 Banks, Idaho is home to 17 hearty residents; including Ryan Bailey, a white-water kayaker, former wildland firefighter, and unofficial Mayor of the town. Situated at the confluence of the North and South Fork of the Payette, Banks means something if you’re a kayaker – the same way that the North Shore of Hawaii means something to surfers, or Yosemite means something to climbers. Growing up, the river terrified Ryan, but it kept calling him. Twenty-one years after his first competition in Banks he continues to live his life unapologetically – as he’s not concerned about “what’s next”, but rather “what’s right now”.. 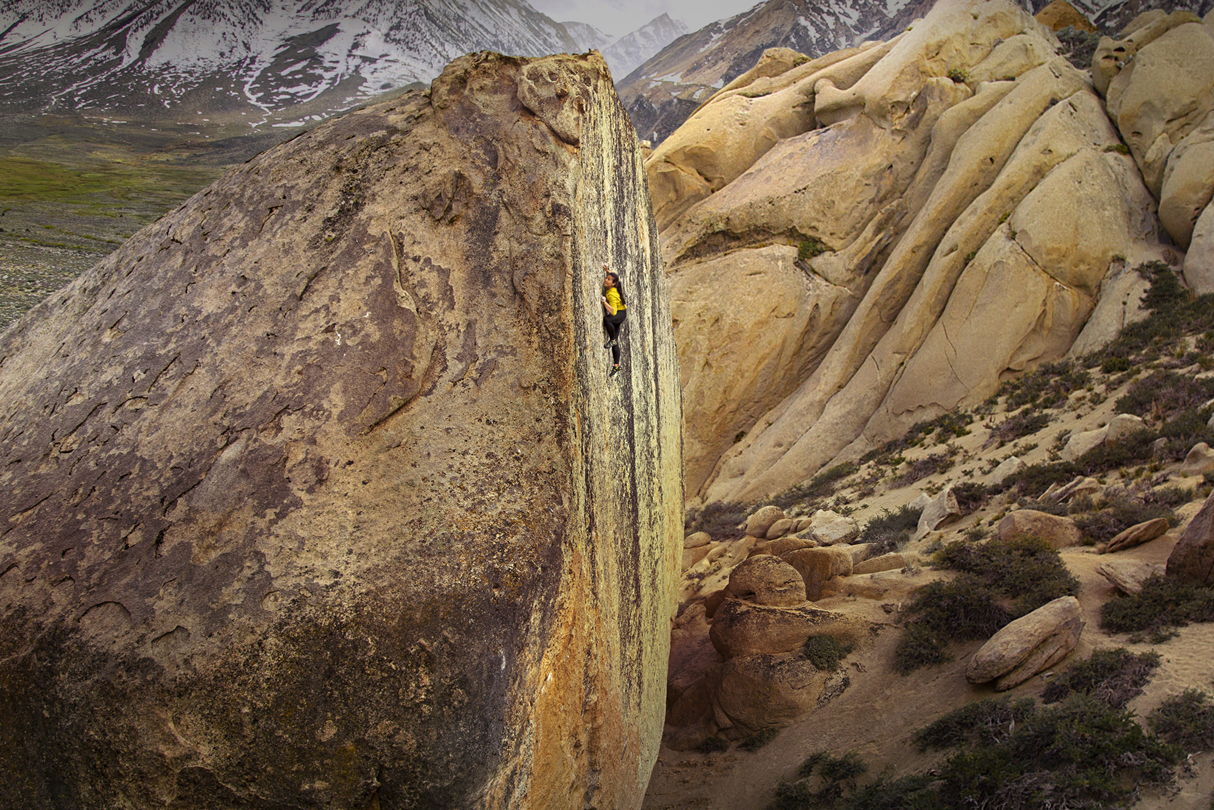 While the world’s best boulderers push standards close to the ground, Nina Williams’ sights are set higher. She is among the only women who climb elite-level problems that are 30, 40, even 50 feet tall — with no rope. In this profile of an emerging star athlete, Nina Williams flexes her guns and tests her nerves well into the no-fall zone. 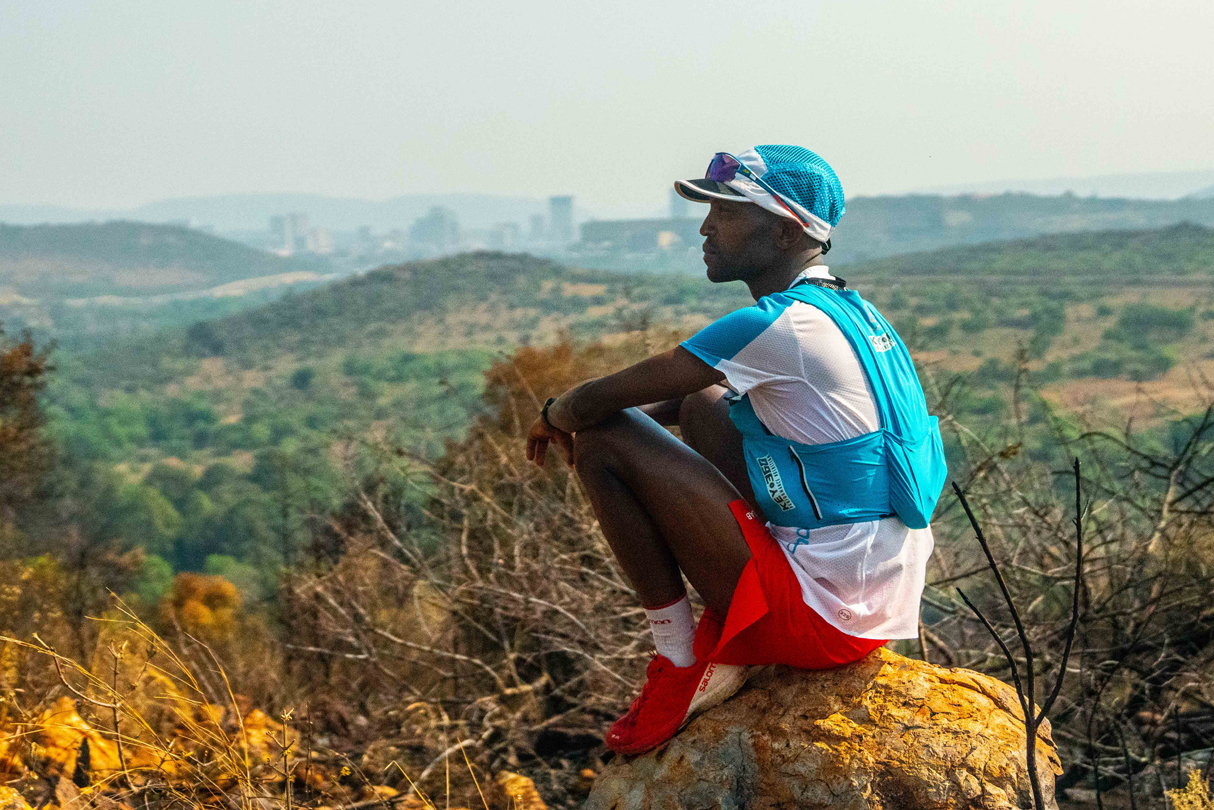 Thabang Madiba somehow found his way into the world of trail running and in the last few years has become everyone’s favorite in the South African trail scene. He lives in Ga-Rankuwa township, without a mountain in sight… or a Physio, Chiro or Dietician for that matter. But through hard work, dedication and passion, he has won the South African Trail Running Championships multiple times and was the first black South African to represent the country in Trail Running. He has become a hero in his community and is hoping to inspire a new generation of youth through the sport of trail running. 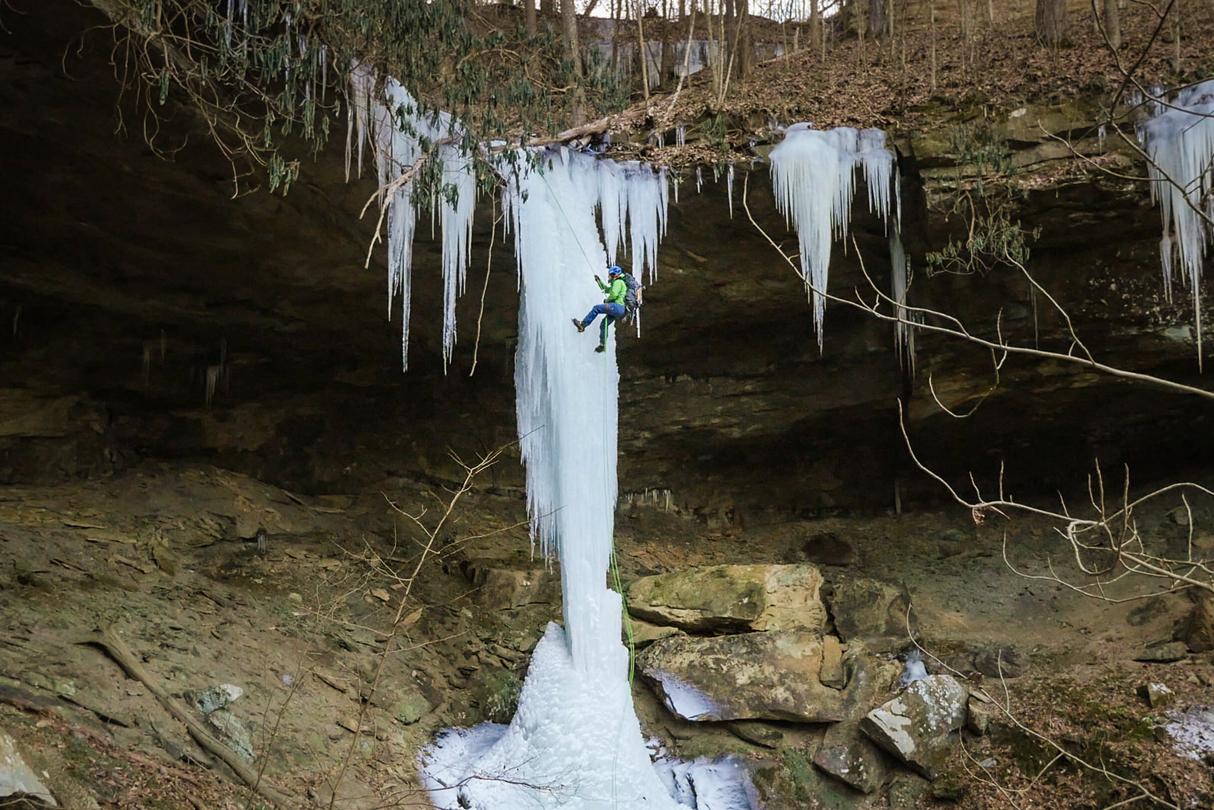 Ice climbing in Kentucky? This adventure documentary takes the audience for a bourbon-fueled ride deep into the bushy hollers of Appalachia with a crew of harmless misfits as they race to search out and climb new ice routes before they’re gone, with a few surprises along the way. 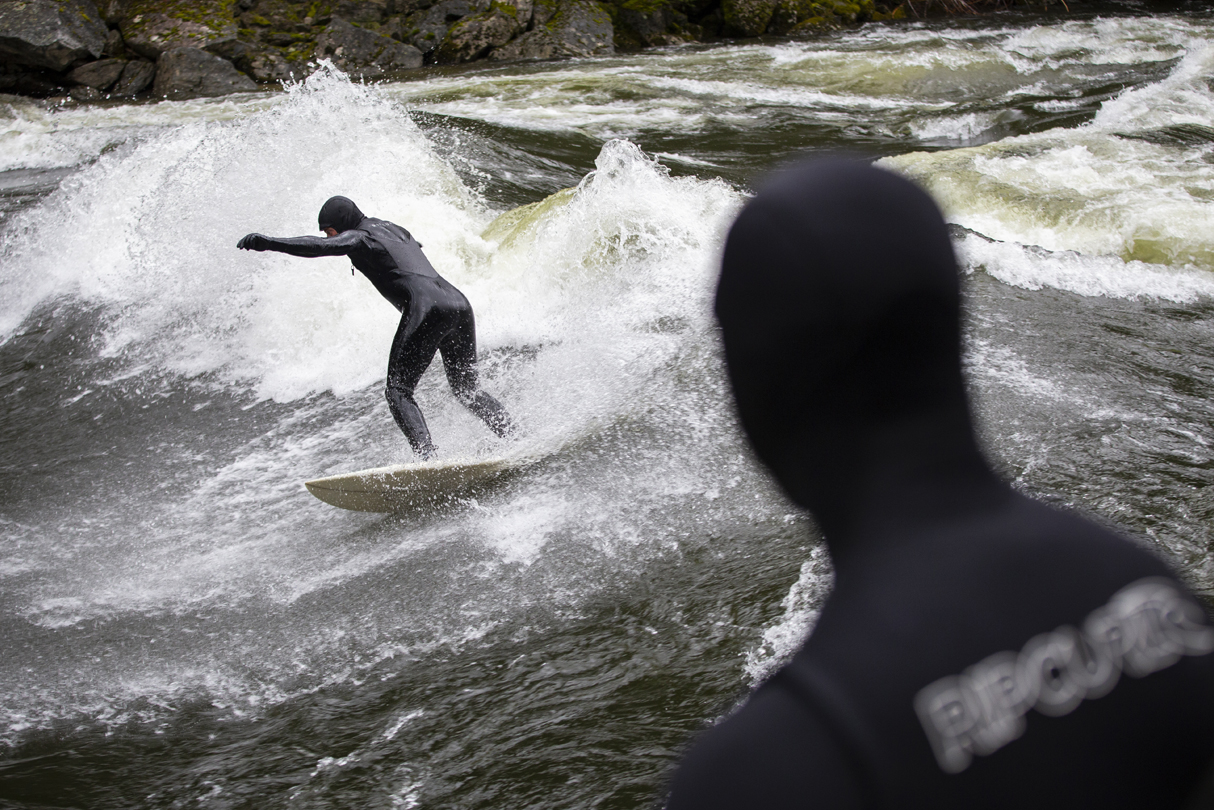 Landlocked mountain towns aren’t always known for their water culture. But for San Diego native and Montana transplant Jack Christiansen, the waterways of the Rockies present the perfect opportunity to reimagine the sport he grew up learning to love: surfing. From ocean break to river wave, Jack’s spirit and passion for surfing creates brand new possibilities for play in the mountains. 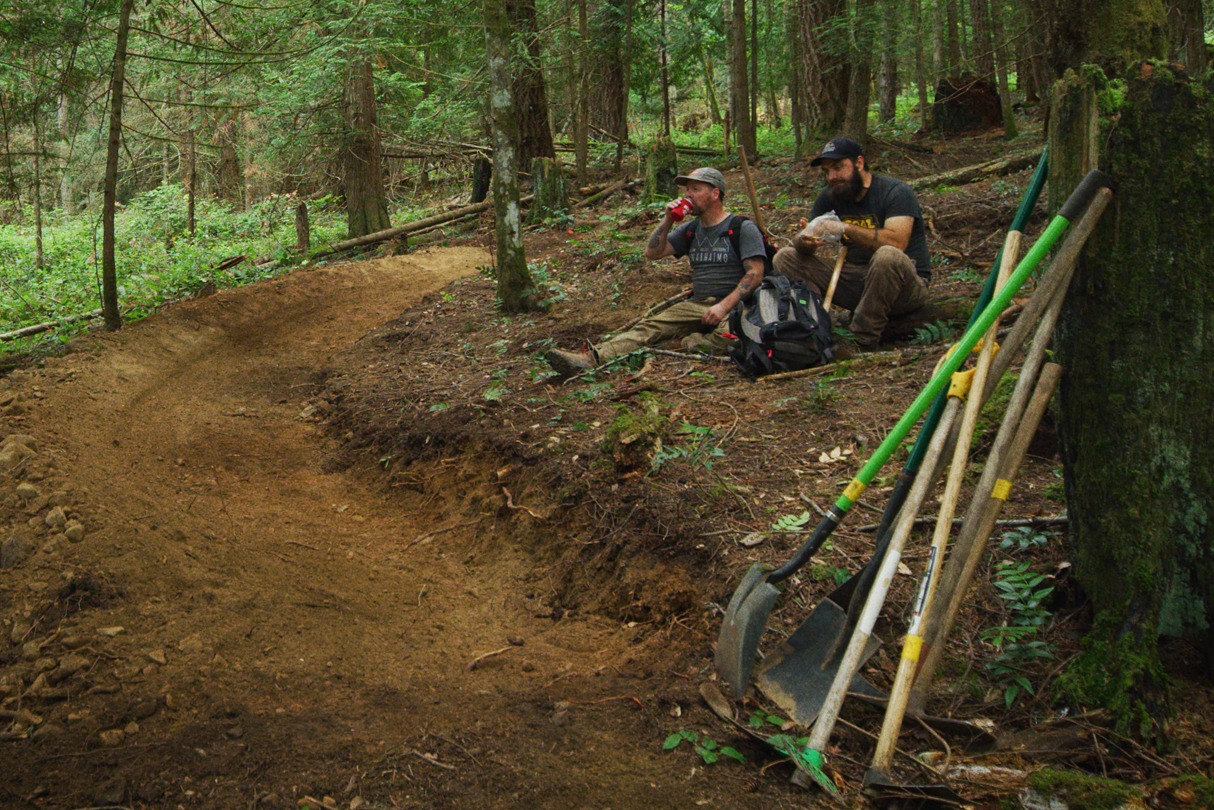 Bill McLane is a trail builder. What started as a hobby between forest firefighting seasons became a career which has helped shape the mountain bike scene on Vancouver Island. Billder takes a closer look at the craft and dedication behind the trails we sometimes take for granted. It shows that when people pursue their passion, we’re all better for it. 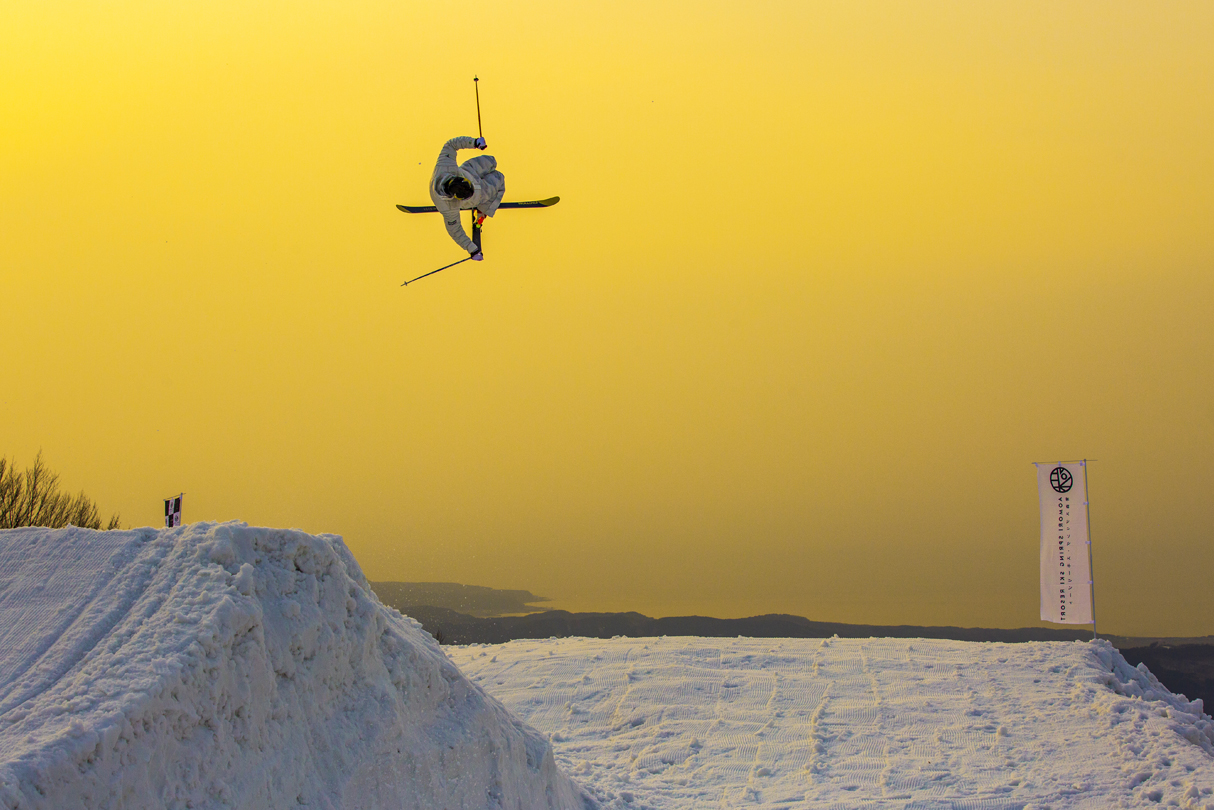 Join world-champion skier, Alex Ferreira as he travels across the globe to grow his love of for the sport by discovering extraordinary people, places and cultures. 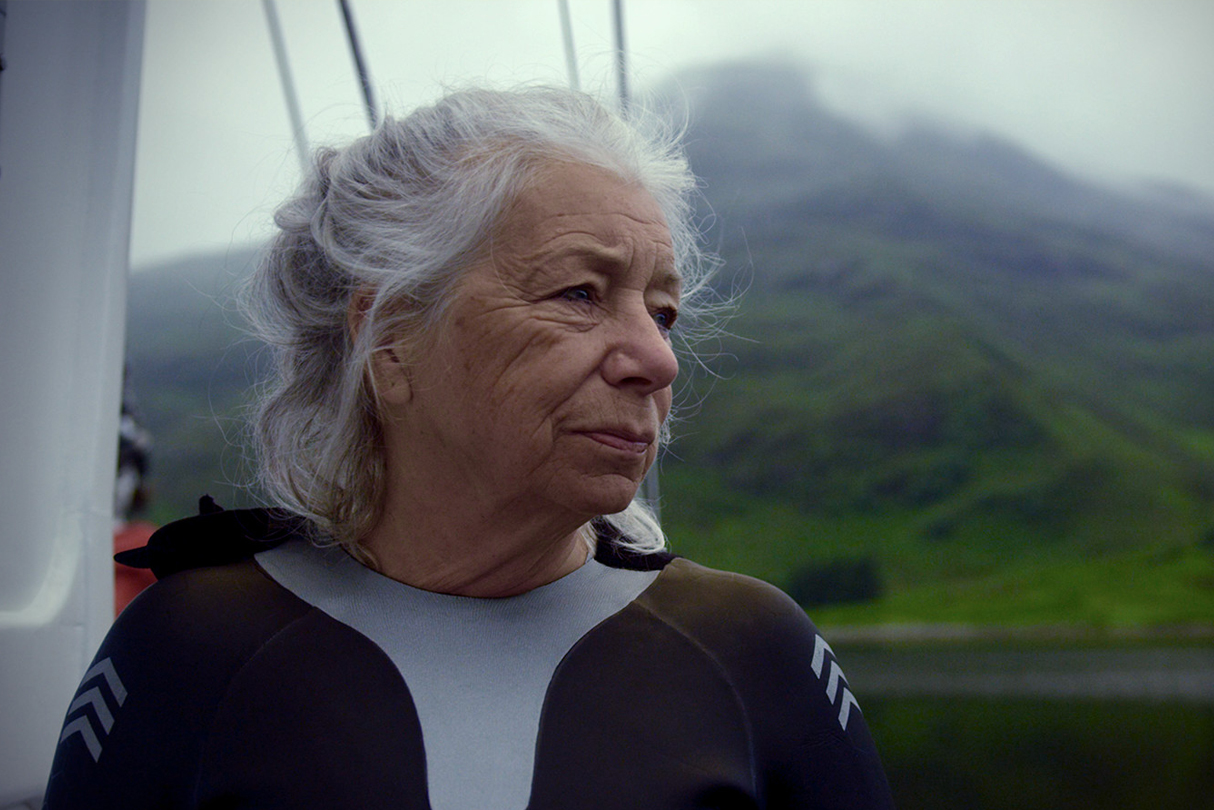 Why do we put ourselves into the path of discomfort and risk? What drives us to get too cold and too tired, to battle with fear, in the name of adventure? Follow the originators of The Outdoor Swimming Society, ‘swim twins’ Kate Rew and Kari Furre, in this hauntingly beautiful glimpse at the physicality of UK cold water swimming, as two friends set out to chase the sublime.