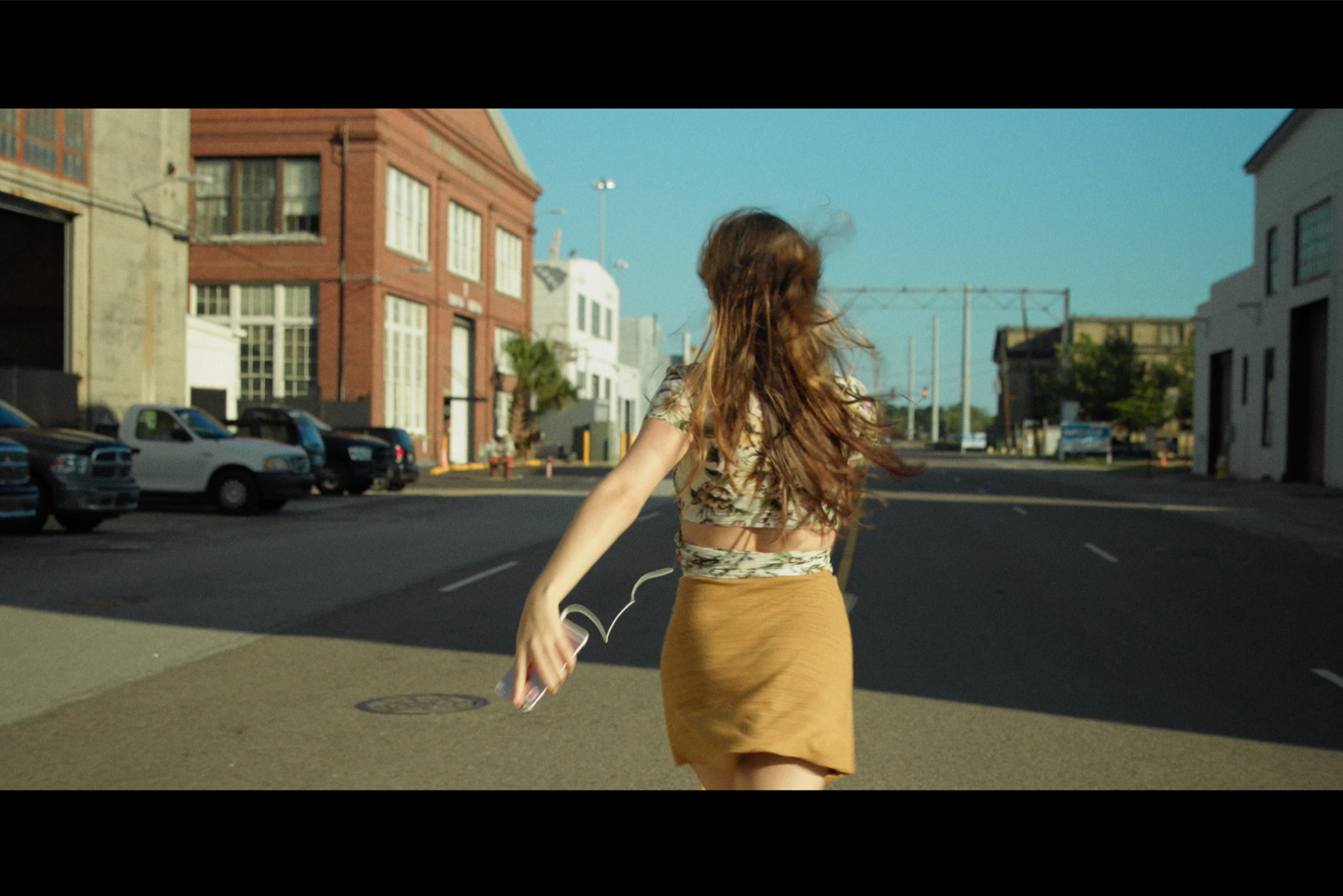 An inspirational, experimental short film about following your passion. 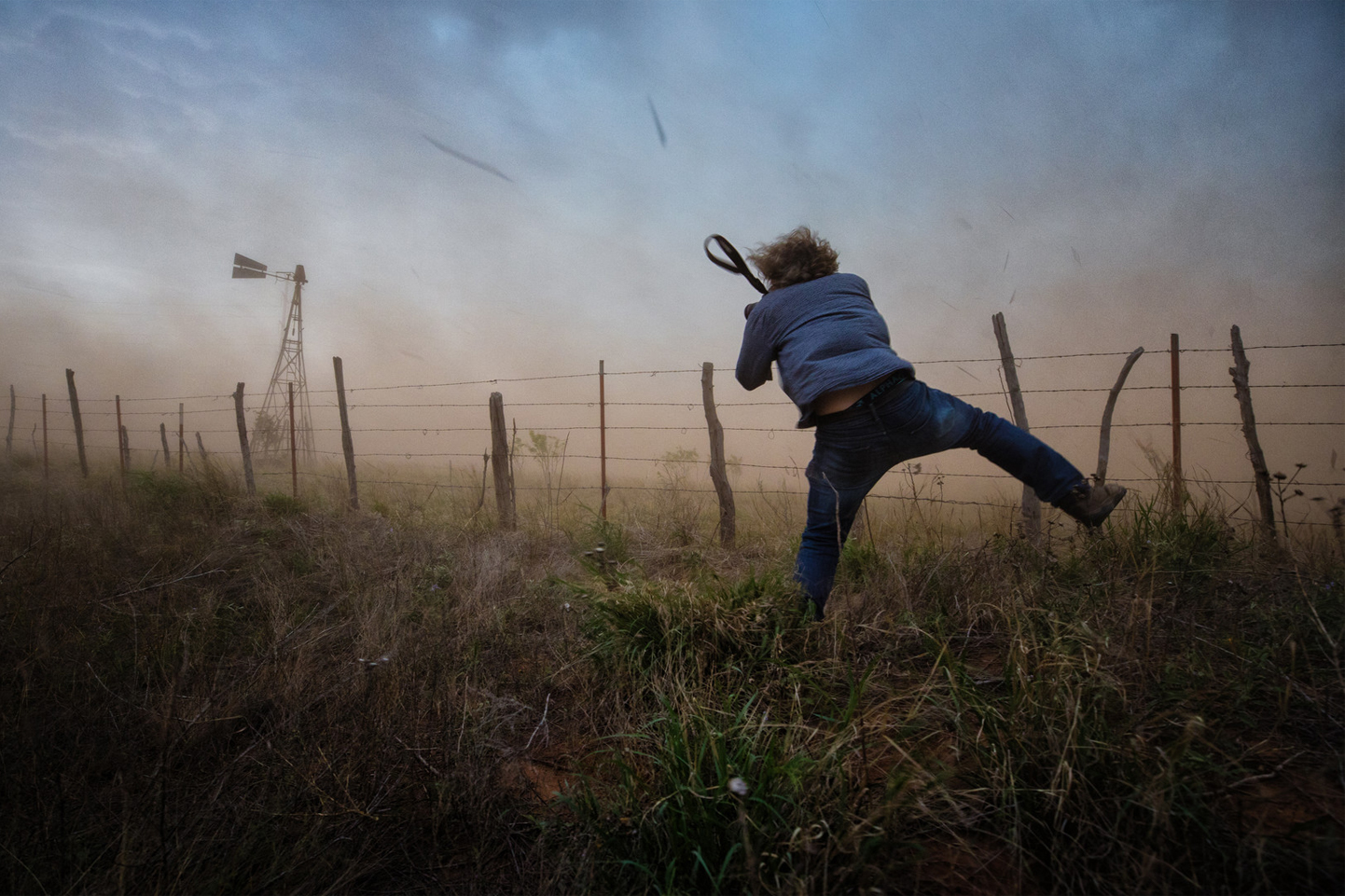 For the past 20 years, Australian photographer Nick Moir has been chasing weather systems throughout the world. Nick journeys through the famous Tornado Alley that stretches through the American midwest. Tornado Alley  produces catastrophic yet beautiful storms that earn the appropriate nickname, monsters on the plains. 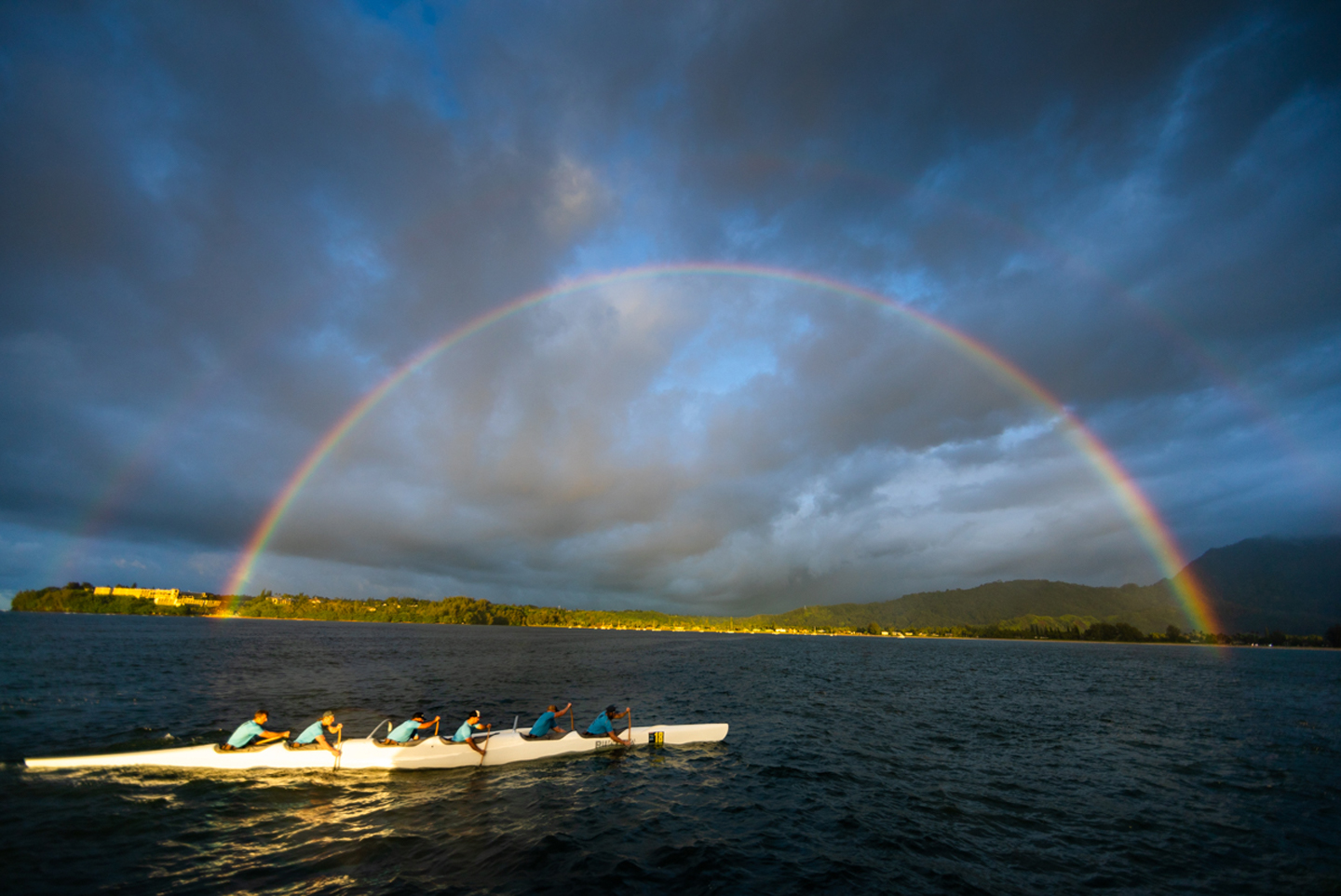 For thousands of years, outrigger canoes have diverse cultures and people around the world. (people) of water follows the story of Rob Prechtl, a member of the US Men’s Raft team, as they embark on a journey to learn the craft of outrigger paddling. 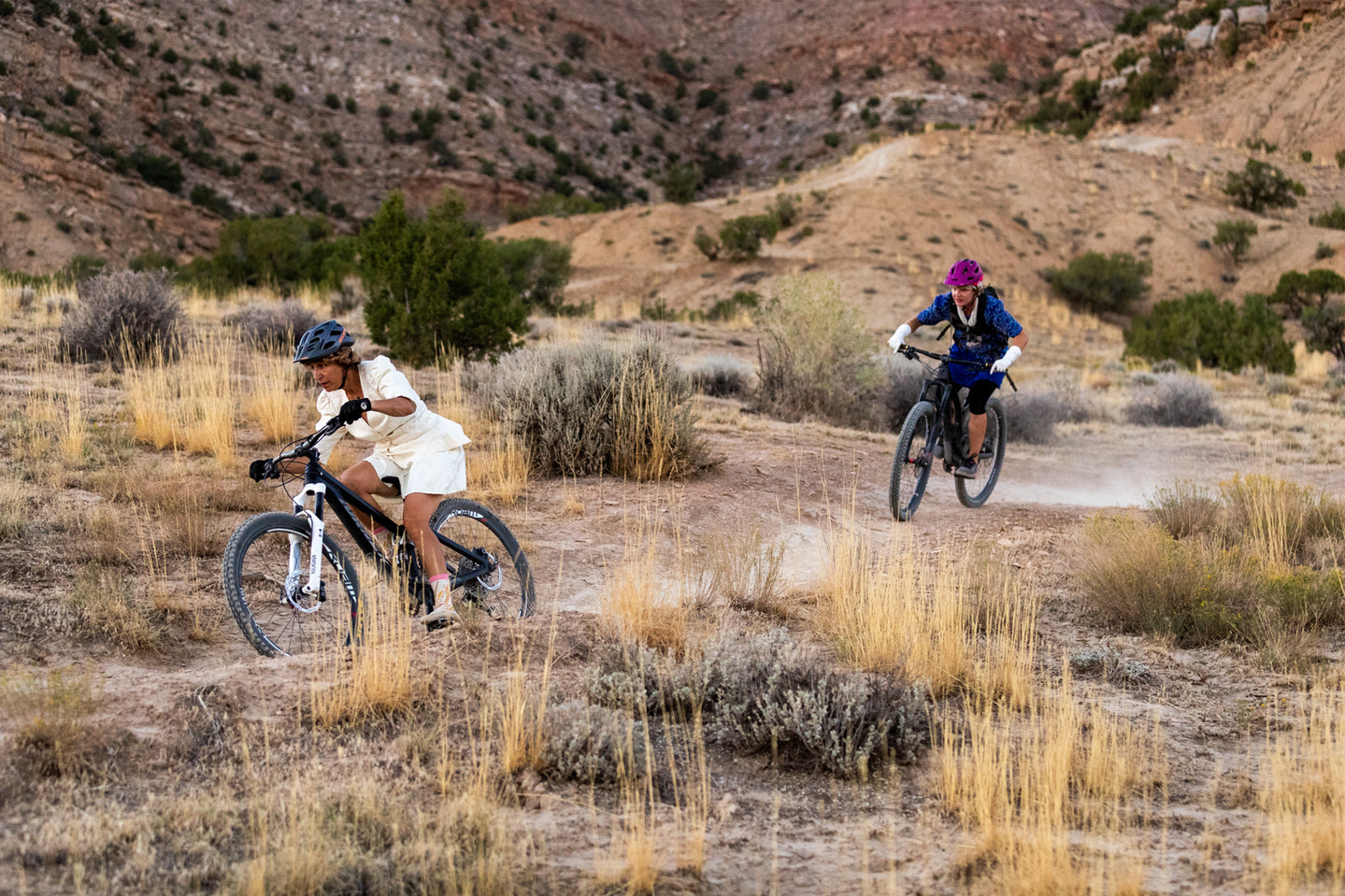 When Jen Zeuner and Anne Keller moved to the tiny, conservative high desert town of Fruita, Colorado almost twenty years ago, it was not on the map as far as mountain biking was concerned. Jen and Anne have left an incredible imprint on Fruita — at the outset they were on the fringe and a bit ostracized, they’re now at the very heart and soul of the community. Unlike Moab, Fruita isn’t just known for it’s riding – you go there to eat hot pie. Jen and Anne weren’t shy about using their lesbian innuendos to sell pizza, even from the beginning when Fruita wasn’t quite ready for it. 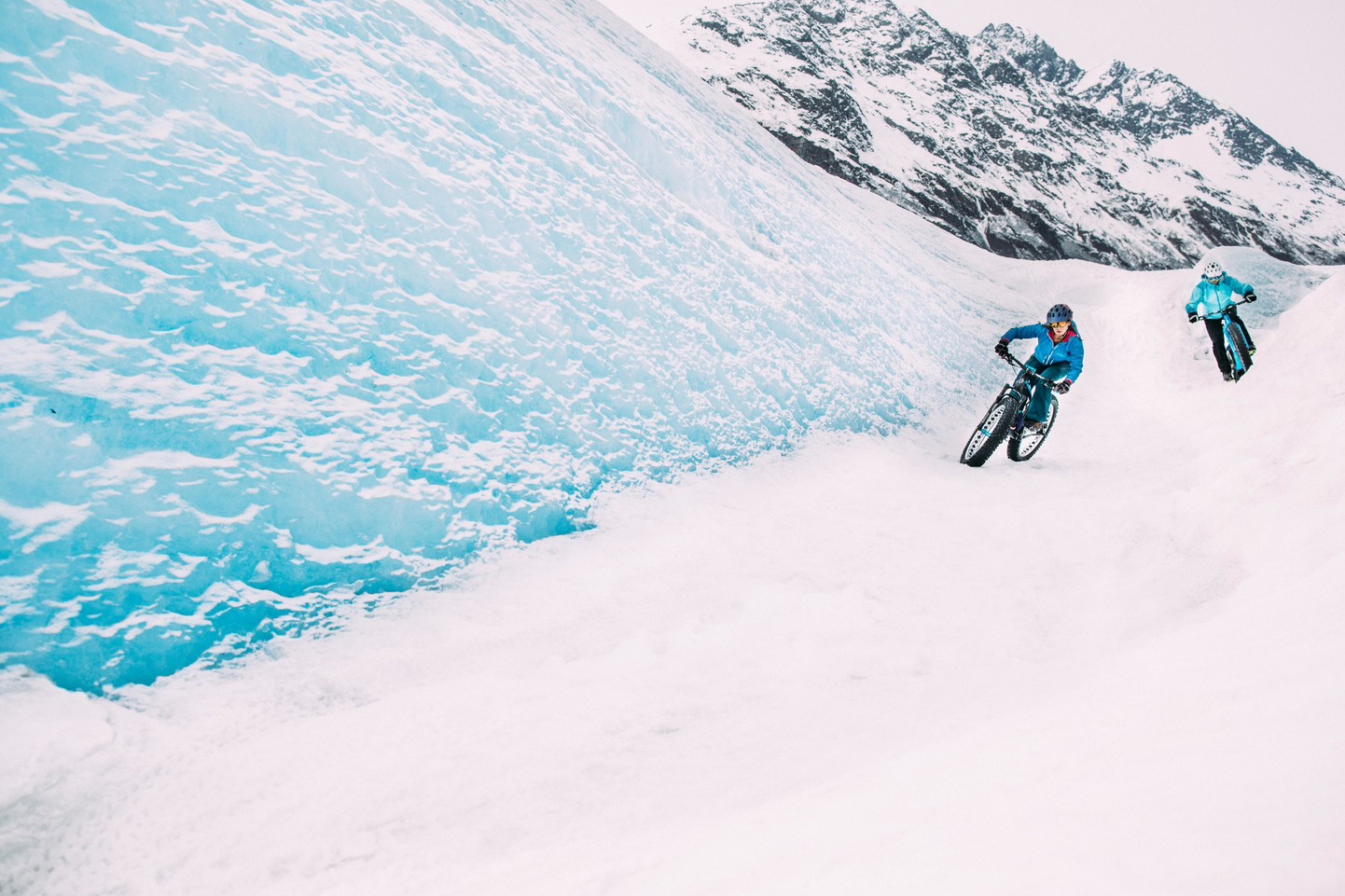 Blue is a fantastical journey into a young girl’s imagination. Our character is a four-year-old growing up in Valdez, Alaska. Fresh off training wheels, she begins to push her boundaries and explore what’s possible on her bike, her eyes naturally drifting to the mountains. We dive into the world of her fantasy and explore the mountains, glaciers and rivers of Valdez by fat bike with a crew of boundary-pushing female athletes hailing from Alaska and beyond. Blue is a testament to the inherent creativity, innovation and strength forged in women of the north. 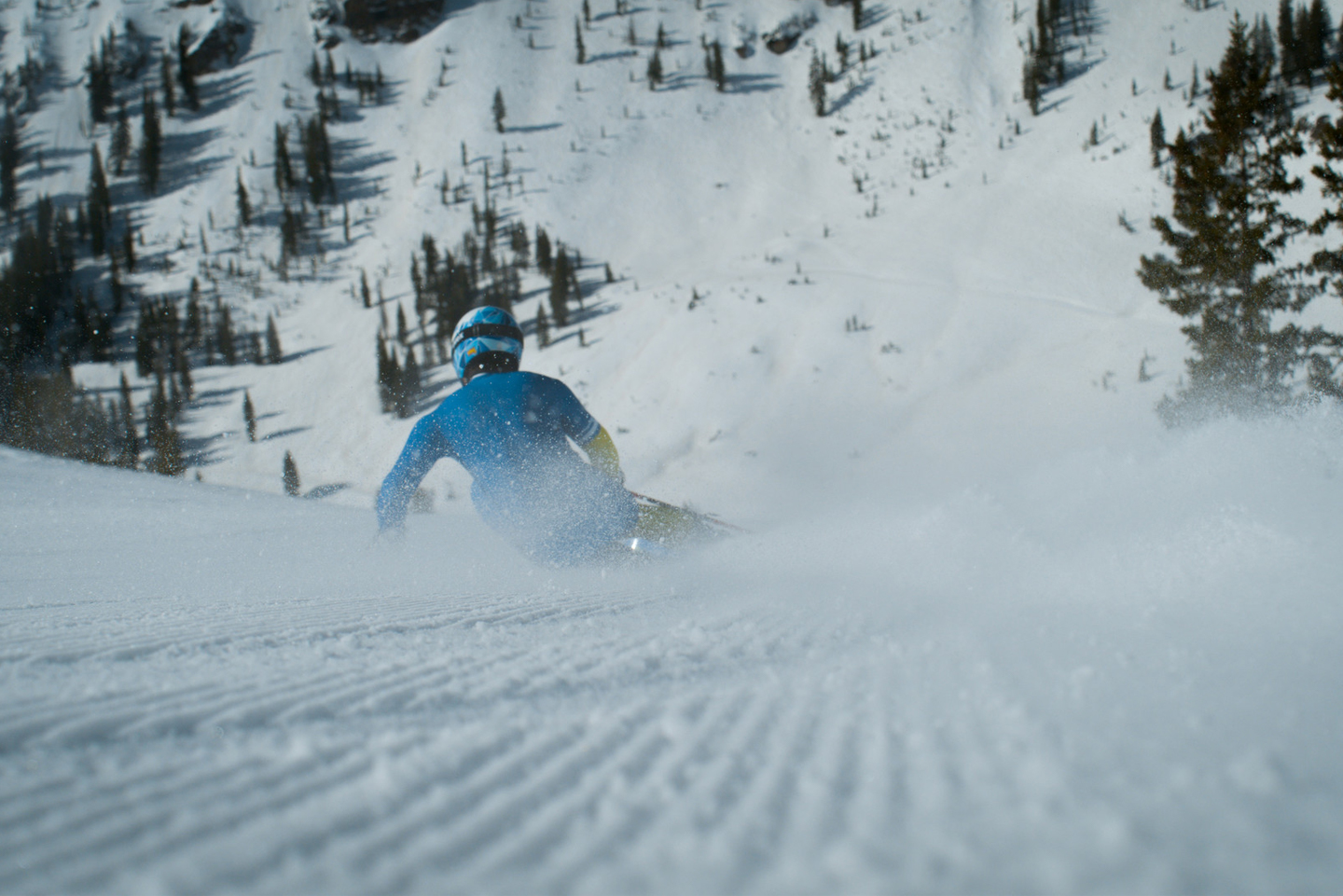 2018 Olympic Bronze Medalist skier racer, Victor Muffat-Jeandet, faces off against 2x World Drone Racing Champion, Jordan Temkin, in a GS race to see who is the fastest down the mountain. 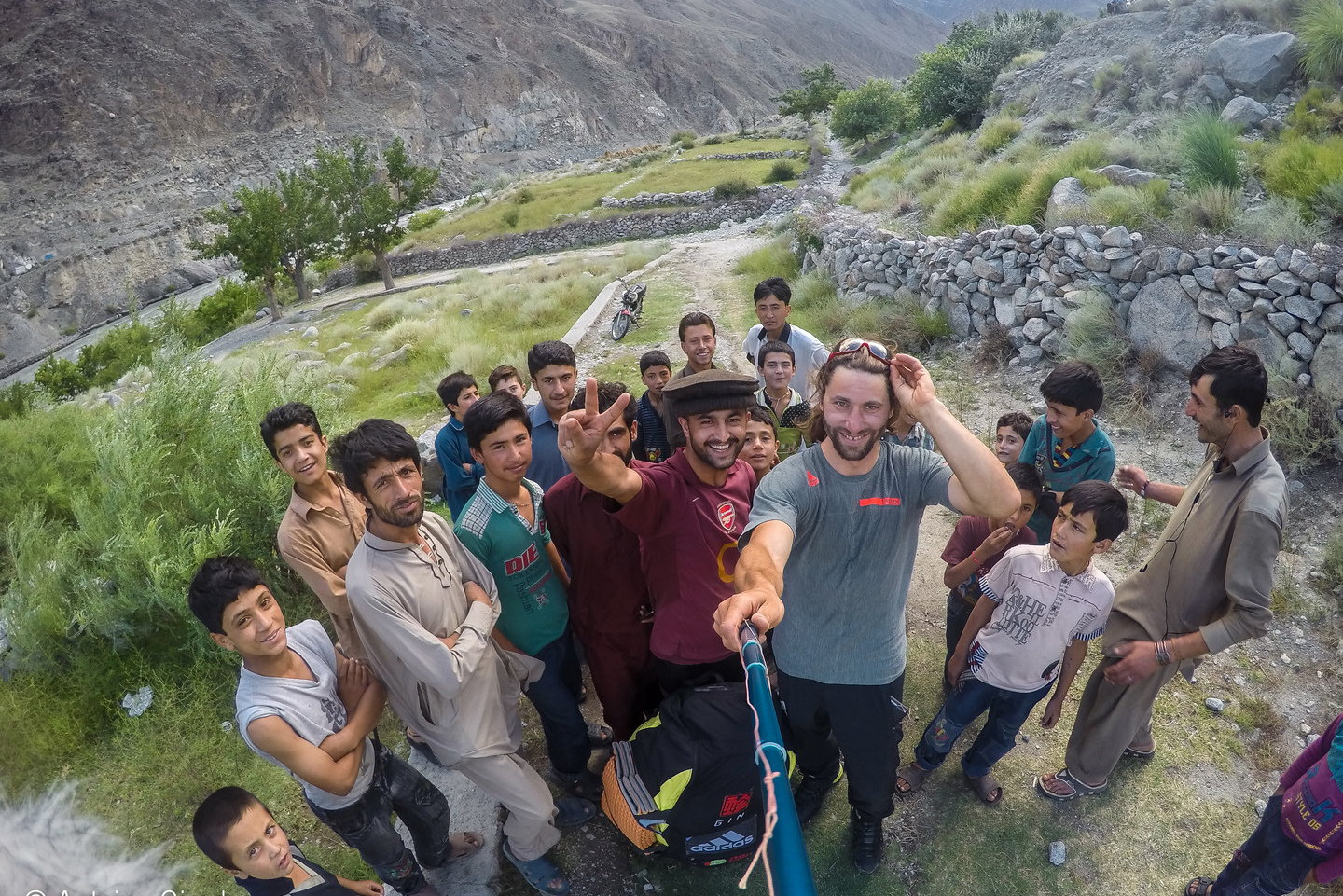 In July 2016, the paraglider Antoine Girard set off on a three-week tour to explore the Karakorum mountains in Pakistan—alone. From the town of Skardu, he headeds for the highest peaks of the Karakorum mountain range. His hope is that the up winds will carry him and his chute to the summit—and possibly beyond. If he succeeds, he will set a new altitude record in paragliding, but the air is thin between the 8,000-meter peaks, and take-offs and landings are extremely tricky. Especially when you only have one person to rely on—yourself. 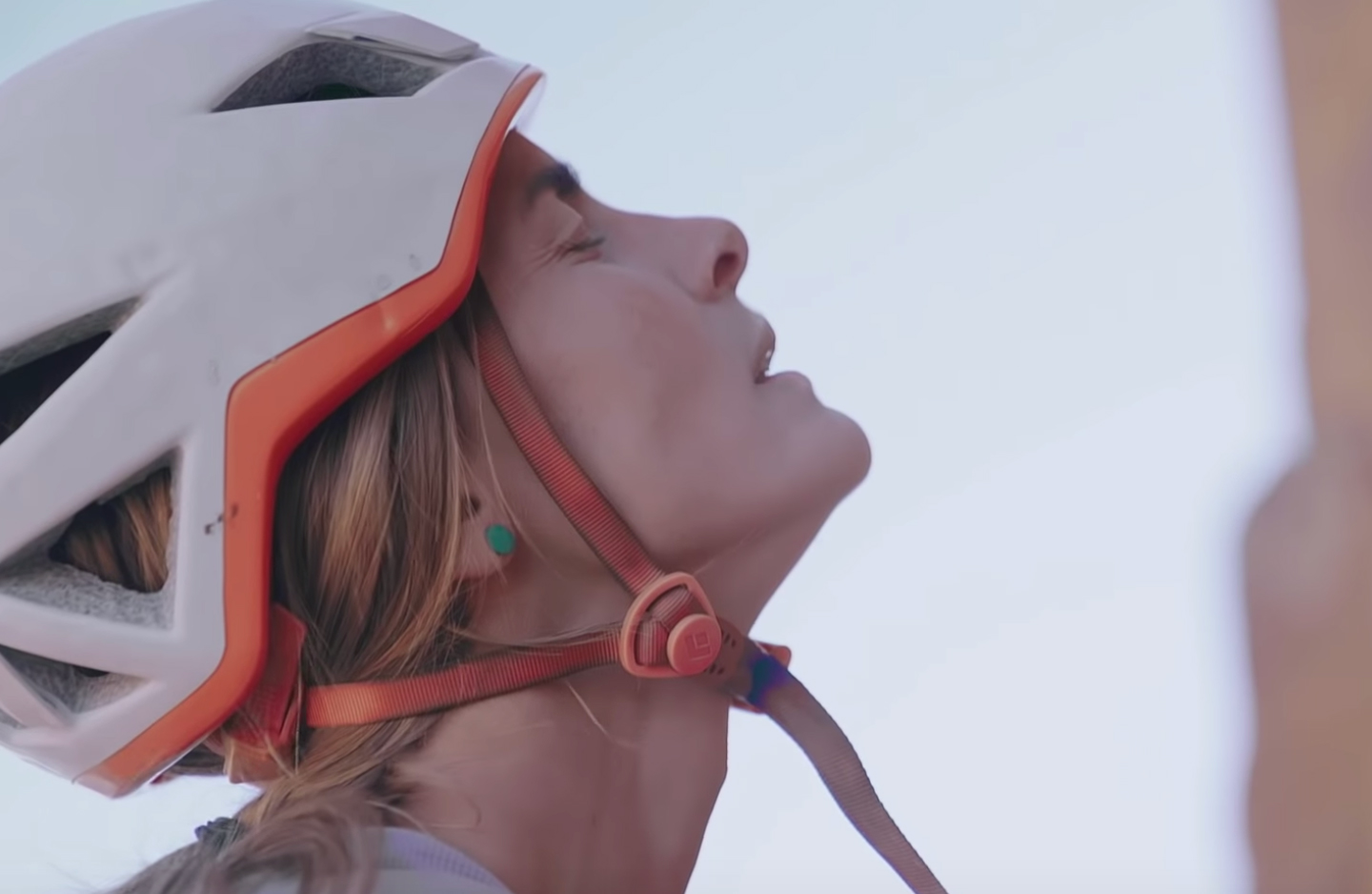 SPEAK TO ME SOFTLY

Experience fear and emotion alongside climber Jenny Abegg as she ascends a route while fighting the self-criticism and doubt from that little voice we all have in the back of our heads. 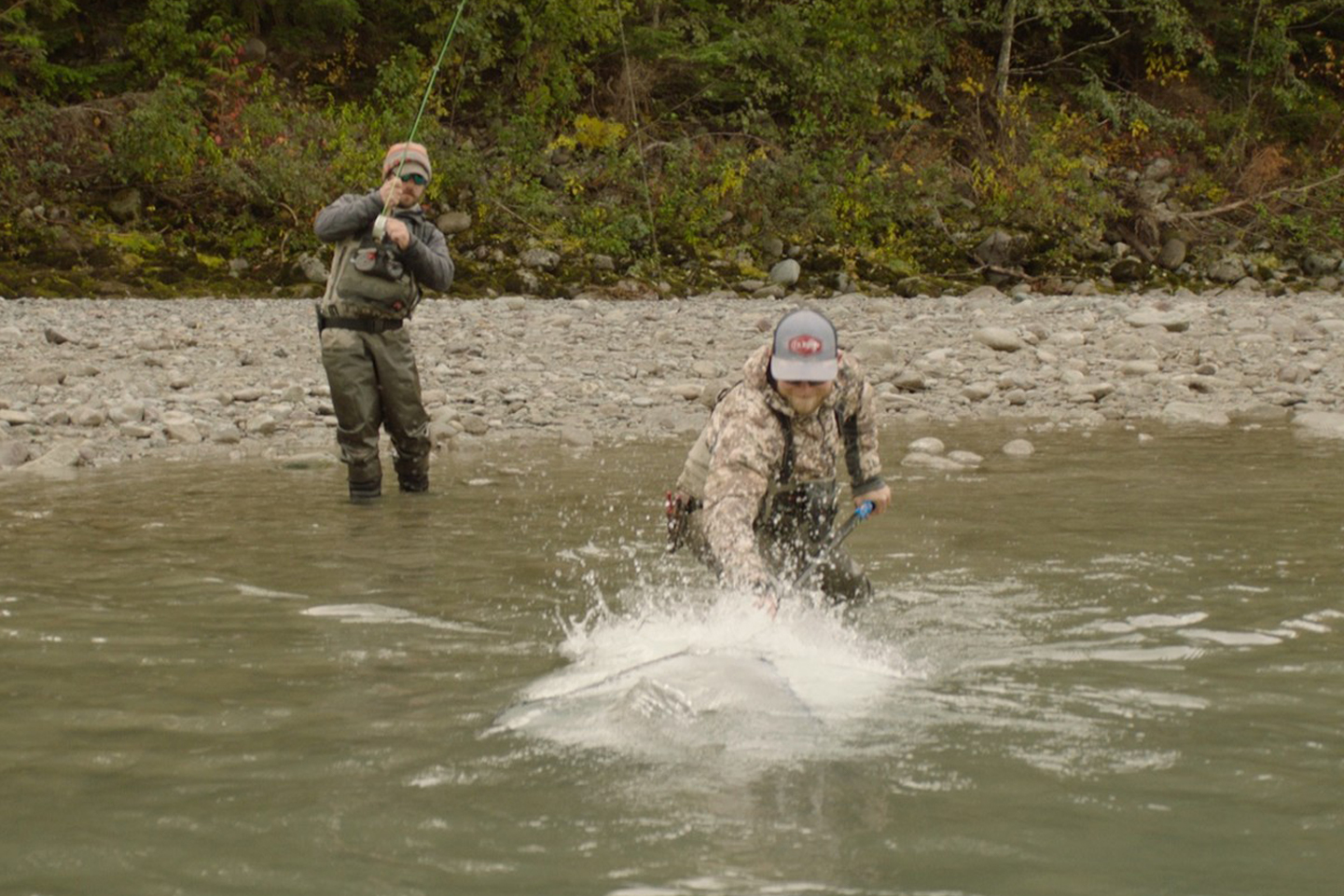 Movements is the symphonic saga – in four parts (Rainbow, Steelhead, Musky, Striper) – of three Alaska fishing guides who road trip their way home in a 2003 Dodge Caravan (best known as ‘Van-a White’) from AK to NYC. From an Edenic paradise to a modern-day Gomorrah in a single month – arriving in Time Square on Halloween night – these four MOVEMENTS make our original symphony “Agartha.” 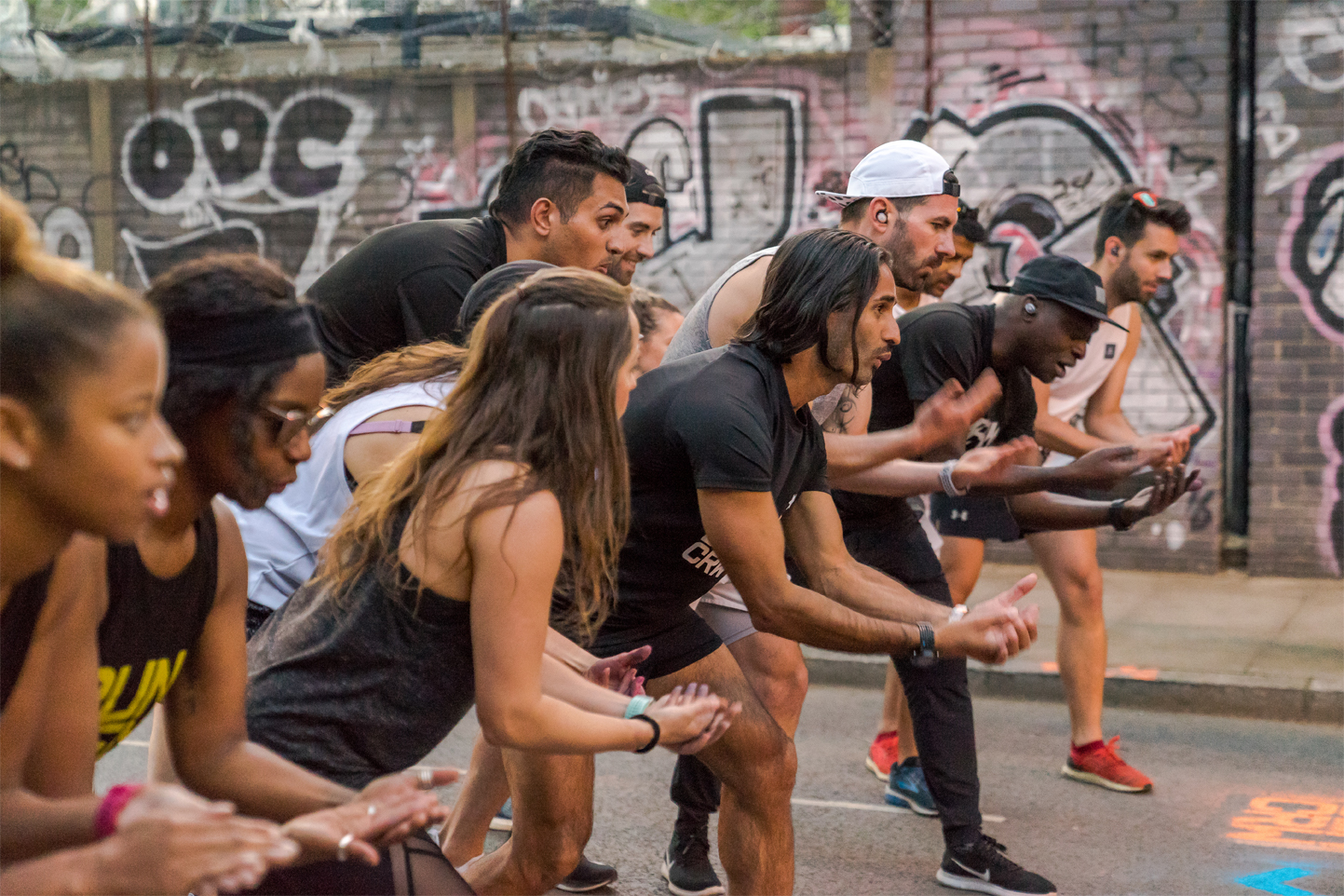 What happens when a diverse handful of rebels across the globe co-opts a sport that was long the dominion of white, male yuppies? The answer is at the heart of THE MOVEMENT, a rollicking, music-driven story about the new revolutions in running. In recent years, underrepresented communities have been transforming the sport of running into something beyond the realms of fitness and competition. Running today is a lifestyle, an identity, a raised fist, and a force to blast through social constructs. In cities from London to Tokyo, misfits, punks, and others far outside the mainstream athlete mold have been gathering into run crews that take to the streets together–often at night. Trail running is undergoing its own takeover as women lead the charge to run further and freer than ever before. THE MOVEMENT is a high-energy ride carries us through the intersection of running and culture today, with a look toward where it’s going tomorrow. 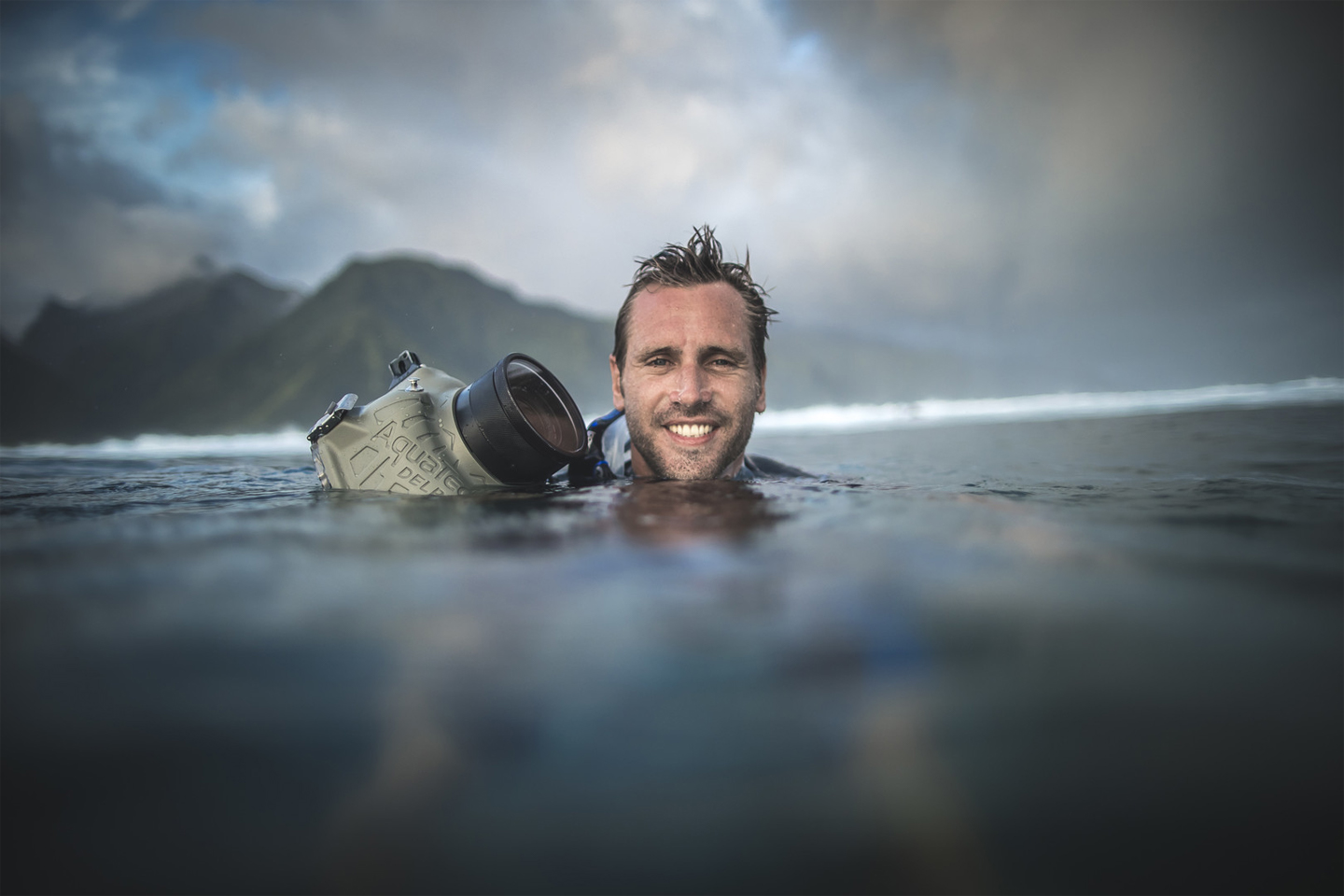 Surface follows award-winning photographer Ben Thouard as he works to capture a new perspective of the underwater world. In a photographic niche defined by familiar angles, Ben was driven by his desire to create something original in surf photography. After countless hours he discovered that through the wave photo, but quickly realized it was not a simple matter of arriving at the location and pointing his camera. 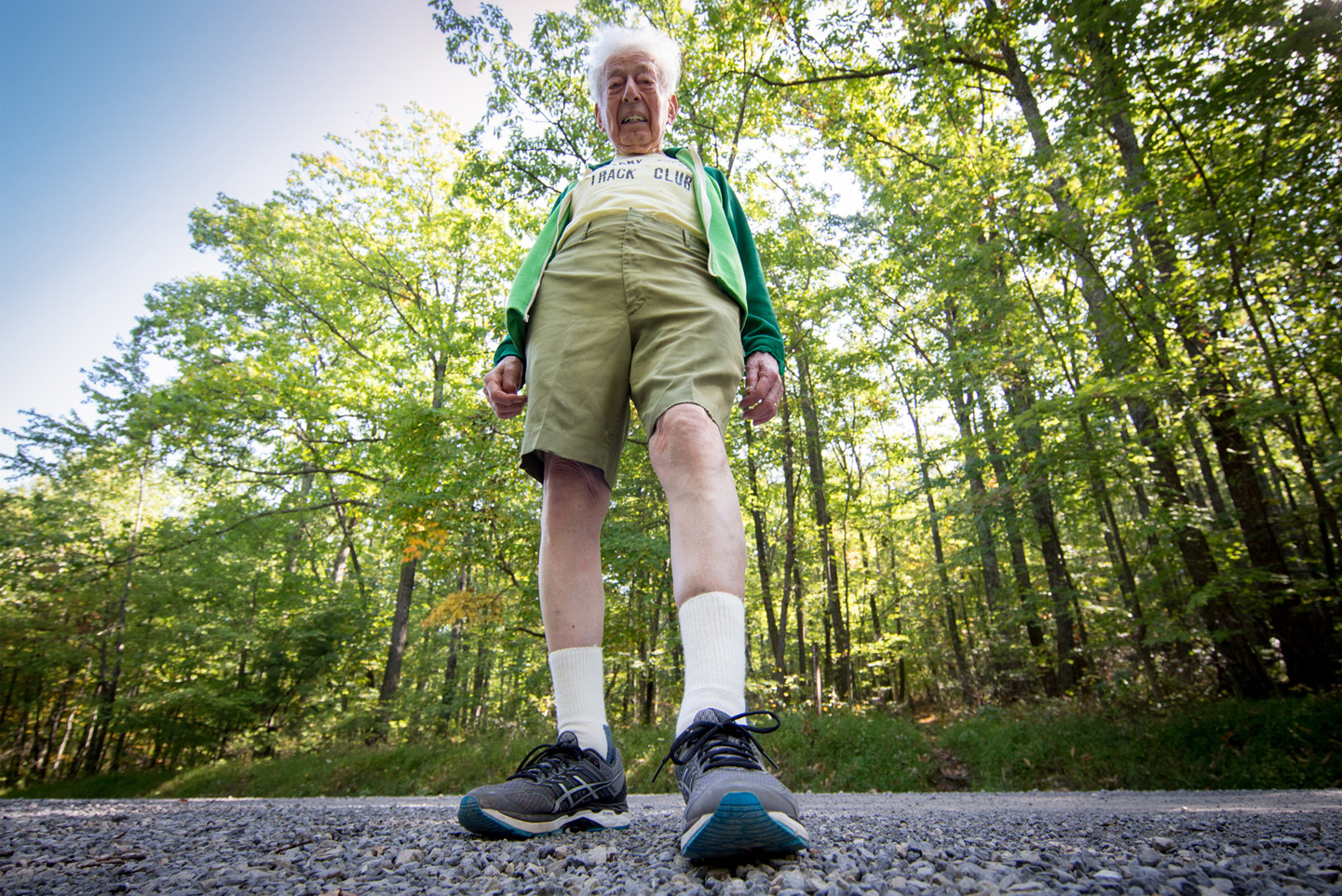 FOR THE LOVE OF MARY

The first time 97-year-old runner George Etzweiler completed the race up the northeast’s tallest peak, Mount Washington, he was 69 years old. Despite having a pacemaker, the State College, Pennsylvania resident continues to compete in the grueling 7.6-mile race up nearly 4,700 feet of paved road, breaking his own record each year for oldest finisher. In addition to his ancient, lucky, green running shorts, Etzweiler carries something else special with him: The memory of his late wife of 68 years, Mary.